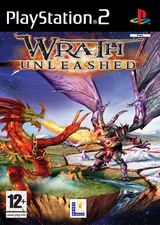 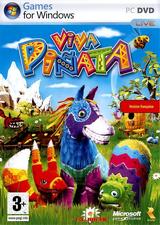 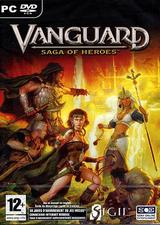 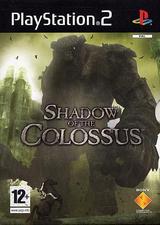 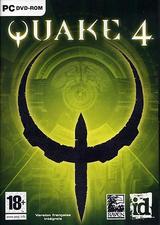 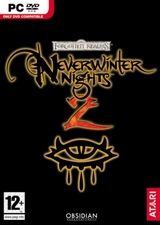 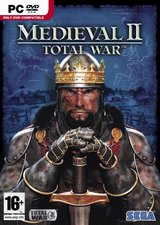 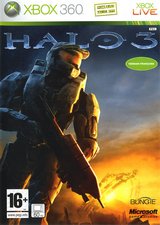 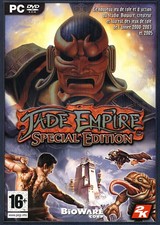 Project-specific issues: maintaining consistency not just throughout translation but also with the official terminogy used in the Dungeons & Dragons franchise – a huge glossary well over 15,000 entries.

Like most MMORPGs, DDO is also ripe with concatenations, meaning I had to use a complex metalanguage so that the translated sentences would adapt in all situations to the demanding French grammar. For example, to display the simple sentence “La porte est bloquée” (“The door is blocked”), the following string needed to be entered:

… where the variable $TARGET$ calls the string “porte”, tagged elsewhere in the file as a feminine [f], singular [!p] common noun (i.e. not a proper noun) [!n] that does not begin with a vowel or a silent H [!v]. Through those tags, the variable in turn calls the appropriate article (“La”) and verb form (“est” – “bloquée”). Of course, the very same string can also output many other values such as “L’accès est bloqué”, “Les portes sont bloquées”, etc. – as long as every variable value has been correctly tagged, the string will use the proper grammatical inflection.

Finally, localizing a game with a medieval fantasy setting also implies defining a translation strategy for proper nounsand place names: should they be kept in English even though the figurative meaning they convey might be lost in the process? Or should they be translated more or less literally, at the expense of that finely-crafted phonetic quality your writers spent weeks deciding on? This is a difficult choice for most RPGs, and one that often gives rise to heated debate on French-speaking forums.

For DDO I chose a third, more personal approach: translating names using Old French etymologies. That way the meaning is kept but remains hidden, underlying – for language-inclined players it becomes a game within the game to decipher the meaning, while the names themselves take on a pleasantly archaic resonance that is very appropriate to this kind of setting.

Let’s consider for instance the name Gerald Goodblade. This is one of the very first NPCs players meet in the game, and one that will double-cross them to some extent. Clearly, the name Goodblade serves as a veiled warning, insisting on the character’s streetwise nature. By keeping the name in English, you lose that indication; conversely, by translating it more or less literally as something like Bonnelame or Finelame, you do convey the meaning – but you give the name an awkward, clichéd ring that ‘sounds like a translation’ and is therefore detrimental to suspension of disbelief.

My translation for this was Gérald Adestre, from old French adestre meaning ‘cunning, crafty’. The meaning is there, but it can not be perceived immediately. And this is precisely the point: where a more down-to-earth translation would ruin player immersion, this cryptic, medieval-sounding undertone reinforces it instead.